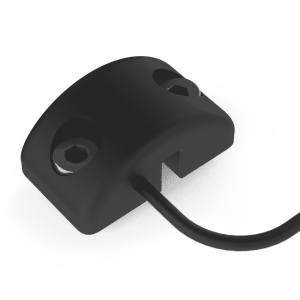 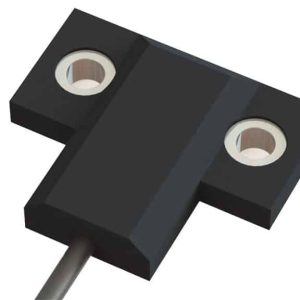 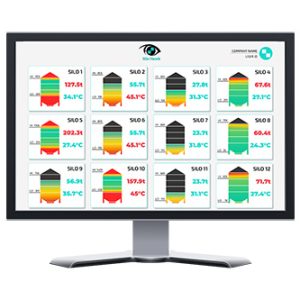 Datum Electronics bolt-on strain sensors are an ideal solution to many strain measurement requirements. They are robust, dust & water resistant, suitable for the harshest of environments, including high-stress level applications.

Bolt on strain gauge sensors are compact in size, can provide temperature compensation (see out 3-hole bolt-on sensors) and have been designed to be easily installed without soldering or gauge adhesive.

The strain sensors are also used as an onboard weighing solution, when mounted to a vehicle’s bridge or axle, acting as weighing scales and providing reliable and accurate data to a vehicle’s system as live continuous data. Forklift trucks (transporting packages of varying weights), articulated vehicles, dump trucks, and agricultural trailers also benefit from having the ability to gain real-time weight measurements.

Bolt-On strain gauge and measurement sensors can be mass produced for customers requiring an OEM solution for their particular application, meaning you can have a load sensor tailored to your requirements, supplied in volumes, which can be retro fitted or installed in your production line.

Don't have an account yet? Register Now
Signup for our email newsletter