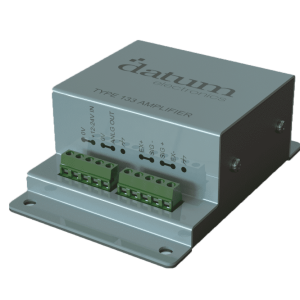 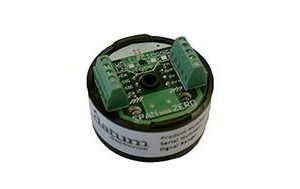 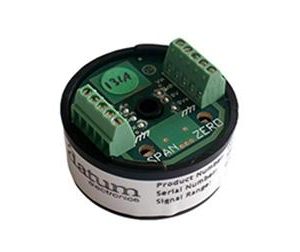 Datum Electronics load cell amplifier range is designed to increase (or amplify) a signal, generated by a strain gauge load cells with a full bridge connection, pressure transducers or torque sensors, allowing the user to use the data from the load cell in a more efficient and productive way.

Datum load cell amplifiers also improve system testing and signal efficiency. Various uncontrollable elements such as noise and transmission interferences can affect the strength and reliability of the signal. Our load cell amplifiers are devised to control and monitor accurate and stable signal throughout the production process.

Don't have an account yet? Register Now
Signup for our email newsletter